Is there a benefit of using a local printing and mailing company?

Top 5 Reasons to Use Local Print Shops There are thousands of print shops just a click away in today’s world, but is this convenience worth it? Online and large non-local print shops tend to overcharge their clients and deliver average or subpar work; when you choose a local printing company like Executive Mailers, you… 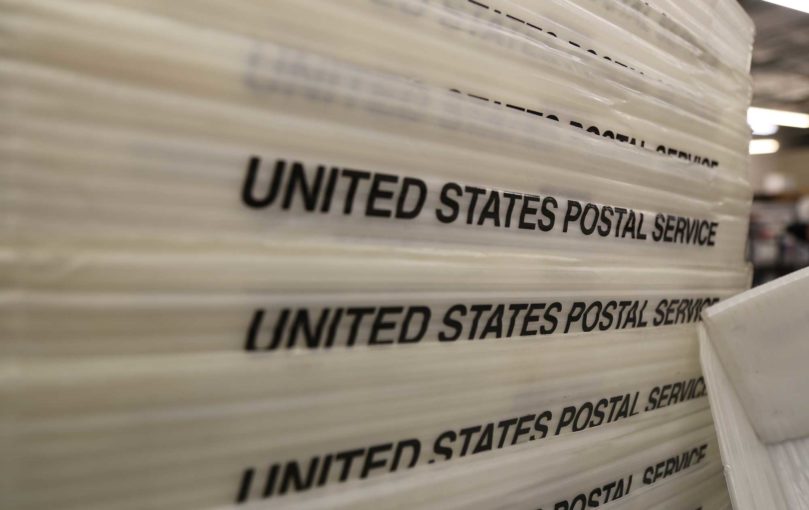 Over the last 40 years, Robyn has been an Office Manager/Bookkeeper in four different states across the country. When her husband’s job brought them back home to Columbus five years ago, she joined Executive Mailers.

Over the past five years Executive Mailing Solutions has taught her a lot about an industry she was previously unfamiliar with. She said that she has learned so much in the last five years, not only about how printing is done, but how much TLC goes into every job completed by Executive Mailing Solutions and the relationships formed with our clients.

Bob started in printing at a little printing company in Gahanna in 1977 when he was a student at Franklin University studying Electronics Engineering. Through his first job and subsequently from 1983 through 2001 when he owned his own printing companies and started an implant operation for an international software corporation, he has worked in all facets of printing from Management, Sales, Customer Service, Offset and Digital Printing, Bindery and Mailing.

He has learned from all of those experiences and put into practice these lessons so he could better help others with all of their printing and mailing needs.

Bob started here at Executive Mailing in 2007 as the Customer Service Manager and in 2008 he became the Vice President. he currently oversees the operations of the company and prides himself in our ability to provide Printing, Mailing and Fulfillment Services at competitive prices with quick turnaround times.